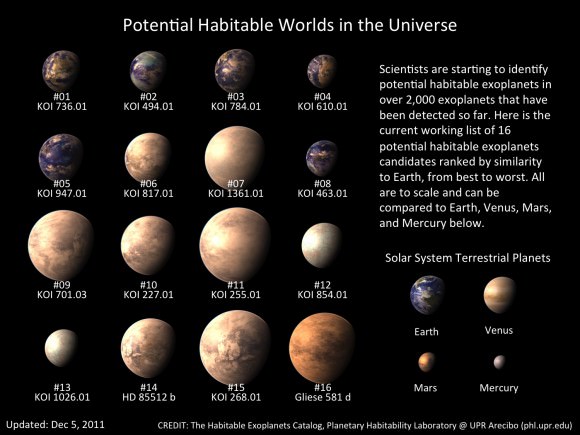 An extrasolar planet is a planet that orbits a star that’s not our sun. Even though these planets can be recognized, and their sizes measured, they are light years away so it would take astronomers thousands of years to reach these extrasolar planets. To detect these planets, scientists use either one of two methods: doppler and transit.

The doppler method measures the star’s wobble. The wobble is caused by the force of gravity from exoplanets themselves, pulling the stars in different directions during their orbits. Measuring the wobble also makes it possible for astronomers to measure the planet’s mass. The greater the wobble of the star, the greater the mass of the exoplanet.

What will it take to find a planet like earth? There is a difference between being earth-sized and being earth-like. Astronomers have discovered hundreds of planets that may be the same size as our earth but a planet must be at the right distance from its  star, to have the right conditions where liquid water could exist on its surface. We are not entirely sure of what the atmospheres on these earth-like planets may be like, or whether these earth-like planets actually have atmospheres but we are excited to discover what could be our very own twin planet!

View all posts by alfredprah

One thought on “Exoplanets 101: Does the earth have a twin?”